MINE WORKERS MUSTER: An ongoing compilation, computer based, giving the details of mine personnel from Ipswich and district coalfields.

INDEX TO BDM NOTICES: Computer based compilations of BDM notices published in The Queensland Times, other Ipswich district papers and Brisbane newspaper The Courier Mail.

OBITUARIES: An on-going compilation of obituaries and biographies of former residents of Ipswich and districts with over 9,000 records. Fully indexed on computer.

NEWSPAPER CUTTINGS: An on-going collection of clippings taken from The Queensland Times and other Ipswich and district newspapers. Fully indexed on computer.

MARRIAGE INDEXES: An on-going project of marriages over a wide time period, of persons with Ipswich connection. This collection is growing fast with 4000 records currently available.

IN MEMORIAM NOTICES: A new project collecting “ In  Memoriam ” Notices from the Queensland Times. The notices start at current dates and are being gathered working backwards year by year. These notices often contain many more family names than the funeral notices.

CEMETERY RECORDS & HEADSTONE PHOTOS: Indexes are searchable and copies of headstone Photographs are available for $5.00 each.

All projects are constantly being up-dated, therefore it is important to re-check these listings from time to time. 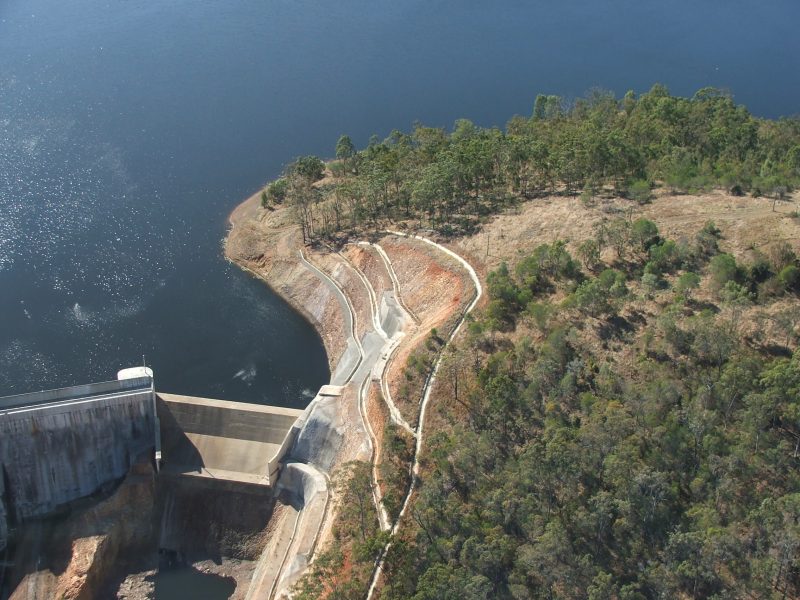